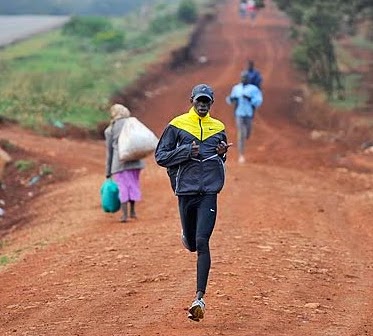 About once a year or so, a new scientific study comes out which makes bold claims about the harmful effects of too much exercise.  These get a lot of media attention and feed a strange sort of schadenfreude among the sedentary populace.  Meanwhile, other research that doesn't carry such contrarian views is quickly brushed aside.

I've been coaching runners and writing about training and injuries for over ten years. I've helped novices, NXN-caliber high schoolers, DI athletes, elite-field competitors at major marathons, and runners everywhere in between. I'm currently finishing up a PhD in human performance at Indiana University's School of Public Health, where my research is focused on the biomechanics of overuse injuries in runners.

3 thoughts on “Is less running better for you? An in-depth look at "Dose of jogging and long-term mortality"”

Did you know I have a book? Check it out here!