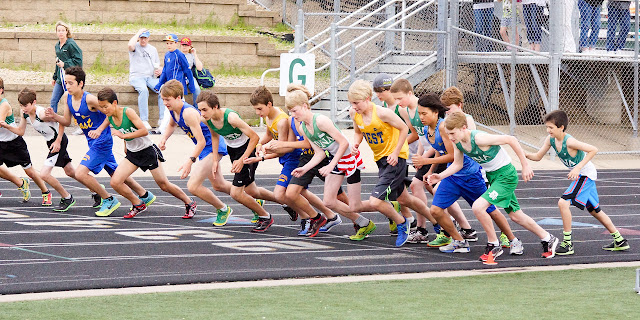 As my bio states, one of my areas of interest as a coach and writer is long-term development for young athletes: what is the best way to take a talented young runner and maximize his or her ability, both in high school and college/beyond? I’ve been thinking a lot recently about the idea of specialization—at what age is it appropriate or optimal to become a full time distance runner who trains year-round instead of doing other sports?