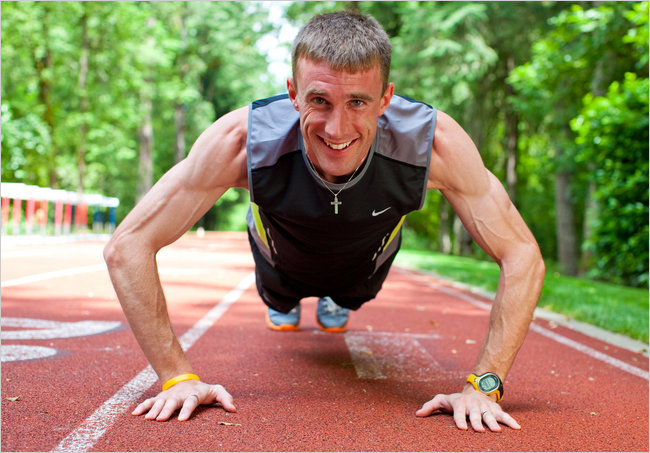 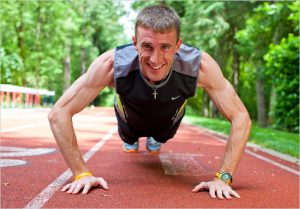 6 thoughts on “Designing a general strength circuit for distance runners”