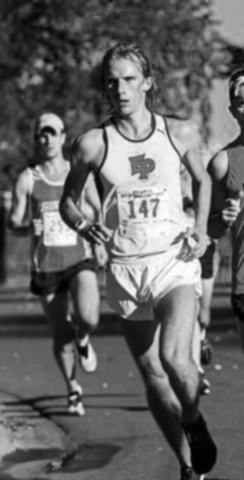 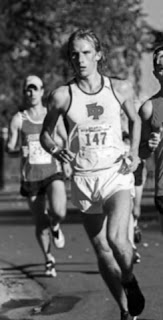 I try to avoid anecdotes and personal histories when dealing with running injuries.  They’re fraught with the dangers of recall and confirmation bias, and worse, people seem hardwired to give more credence to a personal story than reams of scientific data.  But in the case of loss of leg coordination, I don’t really have a choice—the scientific data is extremely sparse, and there aren’t even any case studies in the medical literature describing anyone with the hip-centric loss of leg coordination symptoms that seem to be a variant of “runner’s dystonia.”  On top of that, I know of only a handful of people who claim to have made full recoveries from the loss of coordination problem—and I’m one of them.  As you read my account, remember that I’m not a doctor, and I’m also not an unbiased observer.  My views on solving loss of leg coordination are no doubt informed by my own experience.  For a more objective review of the problem, see my extensive article on loss of coordination published last week, or the executive summary.

This personal history, alongside the executive summary and the accompanying 21,000 word full article were the culmination of five years of research, nineteen months of writing, and considerable emotional investment.  I have published it free for anyone to read and distribute because I don’t believe in restricting access to this kind of information.   I am a freelance writer and part-time high school coach, not a professional scholar, so if you have made it all the way down here and found this article helpful, consider donating a few dollars to support my work.